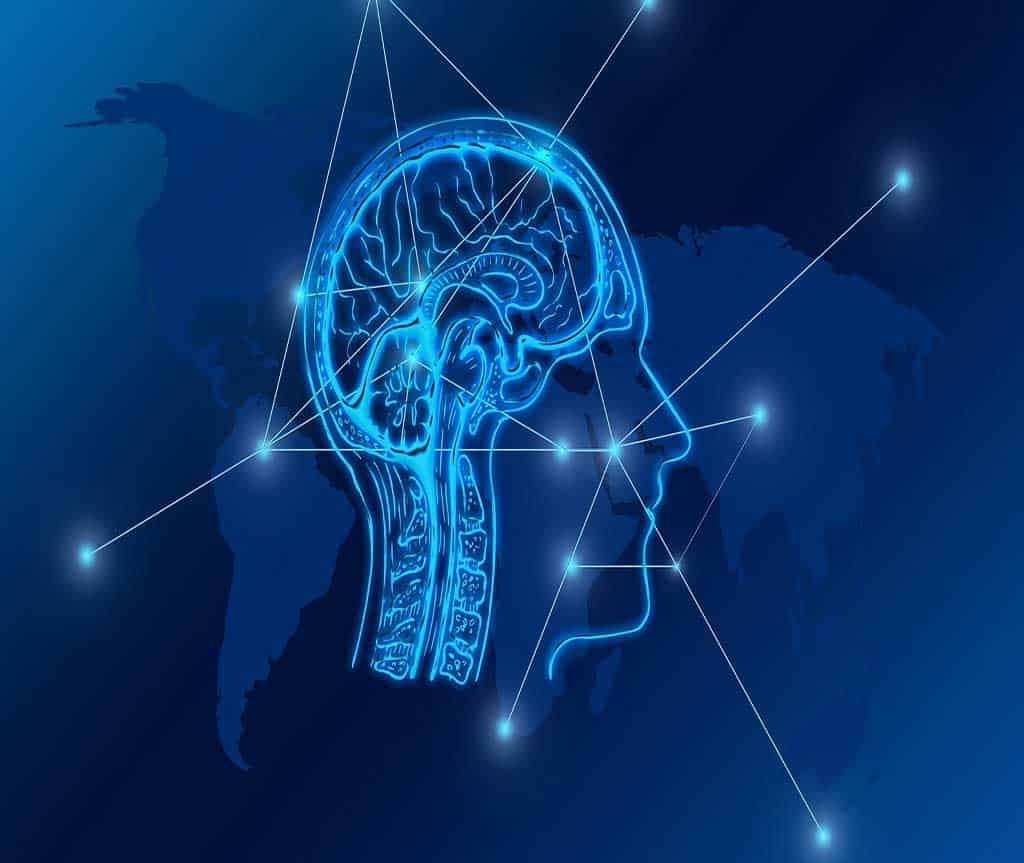 Epilepsy is a neurological disorder characterized by recurrent seizures. A seizure is a sudden surge of electrical activity in the brain that can cause a variety of symptoms, including changes in behavior, movements, and sensations. Epilepsy can affect people of all ages and have a range of causes, including head injury, stroke, brain infection, and genetic factors.

Seizures can vary in severity and duration. Some people with epilepsy only experience mild seizures that are barely noticeable, while others may have severe seizures that cause them to lose consciousness or have convulsions. Epilepsy can be hard to figure out because it can be confused with other diseases or disorders.

Treatment for epilepsy typically involves the use of medications called antiepileptic drugs, which are designed to control seizures. In some cases, surgery or other medical procedures may be needed to treat the cause of the seizures. Many people with epilepsy are able to control their seizures with the right treatment, allowing them to live normal, active lives.

Seizures can last for a few seconds to a few minutes and may occur infrequently or several times a day. Some people with epilepsy only experience one type of seizure, while others may experience different types of seizures at different times.

In many cases, the cause of epilepsy is unknown, and it is referred to as “idiopathic epilepsy.”

The primary treatment for epilepsy is medication, which is typically taken in the form of antiepileptic drugs. These medications work by inhibiting the abnormal brain activity that causes seizures.

There are many different types of antiepileptic drugs available, and the most appropriate medication will depend on the type of seizures a person is experiencing, as well as any underlying medical conditions they may have.

It’s important to work closely with a healthcare provider to determine the most appropriate treatment for epilepsy. In many cases, a combination of medications and other medical procedures may be necessary to effectively control seizures.

If you have epilepsy, it’s important to take certain precautions to help prevent seizures and ensure your safety. Some precautions to consider include:

It’s also important to inform your family, friends, and coworkers about your epilepsy, as they may need to know how to assist you during a seizure. It’s also a good idea to have a seizure response plan in place in case of an emergency.

Can I treat my epilepsy with medical marijuana in New York?

In New York, medical marijuana is legal for the treatment of epilepsy, among other qualifying conditions.

To use medical marijuana for the treatment of epilepsy, you must first obtain a certification from a licensed healthcare provider stating that you have a qualifying condition and that medical marijuana is appropriate for your treatment. You must then register with the New York State Medical Marijuana Program and obtain a registry identification card.

It’s important to note that medical marijuana is not a replacement for traditional epilepsy treatment, such as antiepileptic drugs. Medical marijuana should be used as part of a comprehensive treatment plan under the supervision of a healthcare provider.

It’s important to discuss all treatment options with your healthcare provider to determine the most appropriate course of treatment for your epilepsy.

Even if your condition is not listed in this article, you might still get the medical marijuana card, provided you are recommended by a registered marijuana physician in New York. However, if you are experiencing any life-threatening medical condition or adverse effects of medical marijuana, you should not hesitate to contact the emergency service.

Note: This article’s content is provided for educational purposes only. This information is not intended to serve as a substitute for professional legal or medical advice, diagnosis, or treatment. If you have any concerns or queries regarding laws, regulations, or your health, you should always consult a lawyer, physician, or other licensed practitioner.

Your primary care physician can recommend cannabis to help you manage any of these medical conditions.