You can get a medical marijuana card for a spinal cord injury in New York. According to the Journal of Rehabilitation Medicine in Sweden, marijuana can help relieve different kinds of pain, sleep disorders, and mood swings, which are linked to individuals suffering from spinal cord injuries.  When the body is in pain, it emits […]

Multiple sclerosis (MS) is a chronic neurological condition that affects the central nervous system, which includes the brain, spinal cord, and optic nerves. Communication issues between the brain and the rest of the body are caused by the immune system attacking the myelin protective layer that covers nerve fibers. Multiple sclerosis symptoms can range considerably […] 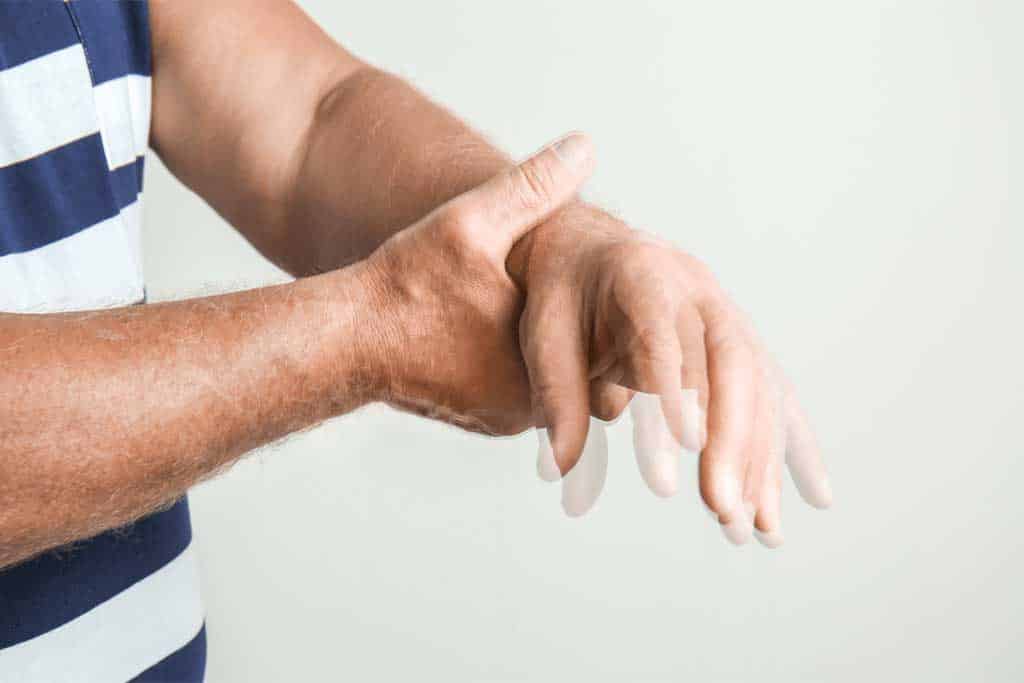 Parkinson’s disease is a neurodegenerative disease that causes symptoms to show up in the central nervous system. Tremors, stiffness, and trouble moving are some signs of this condition. The severity of these symptoms might have a major impact on the affected person’s daily life. In this post, we will explore how a medical marijuana card […] 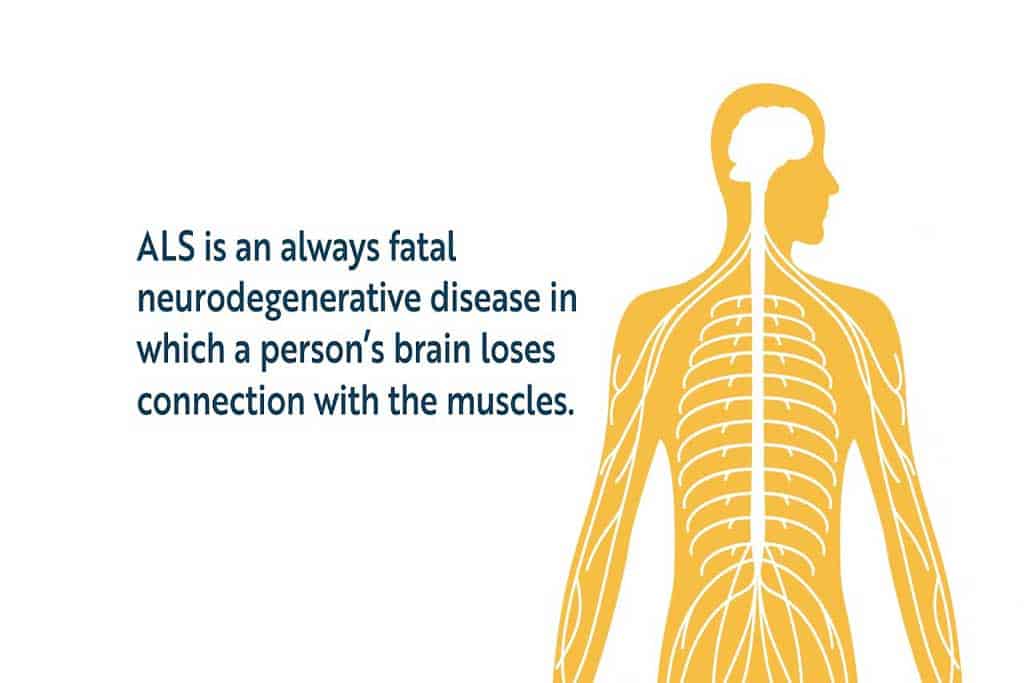 It’s possible to get a medical marijuana card for ALS in New York. Medical marijuana has been a source of debate among most doctors and medical professionals, with many believing it’s a good way to treat various illnesses. While the US government at the federal level hasn’t given its approval for its usage, many states […] 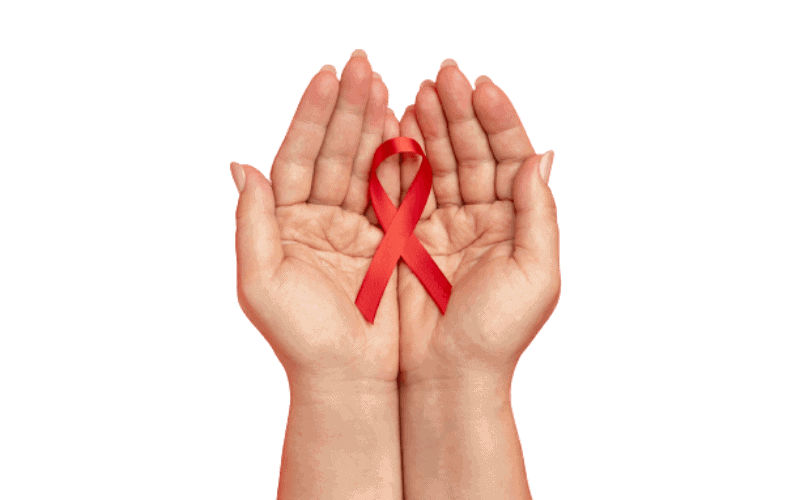 There are a lot of myths and misunderstandings out there about medical marijuana. One of the most well-known is the restriction that only certain illnesses qualify for a medicinal marijuana card. AIDS is one of those disorders for which people frequently believe you cannot obtain a card, but this is not the case! You can […]

Can I Get A Medical Marijuana Card For HIV Infection In New York?

Over the years, marijuana has been proven to be more than just a little plant used for recreational purposes. Marijuana has been used as a form of relief by physicians all over the world for a variety of health conditions. For a long time, states in the United States had strict laws against the use […] 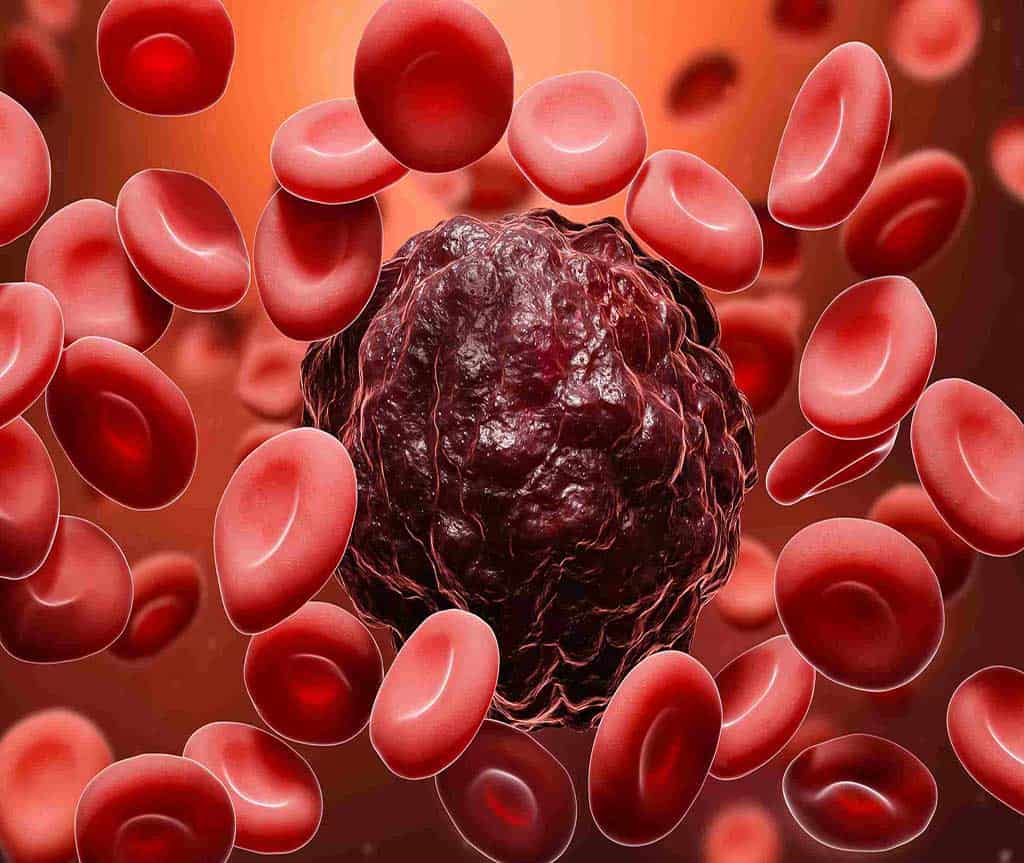